The next Parish Council meeting will take place on Wednesday 12 January 2022 at 7.30pm. The agenda will be published here after 7 January.

Whixall is a small rural parish situated in North Shropshire. In terms of land area it is the largest inland parish in England however it only has a population of 820 with 322 households.

It lies on the border with Wales and the nearest towns are the market towns of Whitchurch to the north and Wem to the south.

Within the parish boundaries are a number of hamlets:

Although there are no main roads running through the Parish it is ideally situated for access to Chester, Wrexham, Shrewsbury, Stoke and Manchester​

The Llangollen Canal and the partly-open Prees Arm both run through the parish. Whixall Marina lies at the navigable end of the Prees Arm. The Marina runs a fleet of holiday narrow boats as well as providing private berths, some canal services and a café.

Whixall also includes a large part of the 948 hectare (2340 acres) Fenn's, Whixall, Bettisfield, Wem and Cadney Mosses which has SSSI status (Site of Special Scientific Interest). This is the third largest raised bog in Britain and a wetland of international significance and home to a number of rare species. For more information go to our Whixall Moss page. 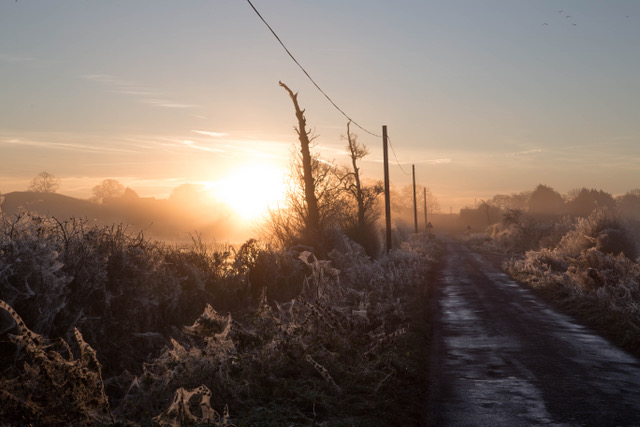